Rwanda is a small Land Locked Country found in East Africa. It is also well known as the Land of a thousand hills”. Rwanda is located a few degrees south of the equator and is naturally an exciting place to visit because of its rich history and culture, wildlife in Akagera National Park, Mountain Gorillas in Volcanoes National Park and the Chimpanzees of Nyungwe Forest National Park.

The Country’s capital city is Kigali and hosts the country’s International and biggest Airport which is Kigali Airport. Culture wise Rwandese are descended from one cultural and linguistic group known as the Banyarwanda. However, there are other sub-ethnic groups from the main group such as the Hutu, Twa and Tutsi. In 1994 there was social and tribal conflicts between the Hutus and Tutsi which led to the Genocide where an estimated number of people between 500,000 to 1.3 million were killed. The Genocide affected greatly the country’s economy but since then it has been strengthened.

Rwanda’s economy is based mostly on subsistence agriculture where Coﬀee and tea are the major cash crops for export. Tourism industry now is the fastest growing sector and is now the country’s leading foreign exchange earner. Rwanda is one of the only two countries in Africa where Mountain Gorillas can be visited. In Rwanda they are found in Volcanoes National Park which is located in northern Rwanda in Kinigi, Musanze which is about 2 hours’ drive from Kigali the country’s capital.

Of recent, Rwanda has chosen to position itself as a high-end Tourist destination and this was sparked off by 100% increase in Gorilla trekking Permits in 2017 from $ 750 to $ 1500 and followed by a number of four and five-star international hotel brands who have opened up in Kigali and Safari Camps in Volcanoes National Park/Nyungwe and Akagera National Parks. Such brands include Radisson Hotel Group, One & Only, Mariott Hotels, Wilderness Lodges (Bisate Lodge) and so many others. Other Top Luxury Lodges include Singita Kwitonda Lodge, Bishop’s House, Sabinyo Silverback Lodge, Mogash Camp and The Retreat.

This is the most popular and visited park in Rwanda. It is located in northern part of the country and about 2 hours’ drive from the country’s capital Kigali. Its because of this accessibility that people love to visit the park and the country at Large. Gorilla trekking is the major and famous activity carried out in the park. There are 10 habituated gorilla families in Volcanoes National Park and each family can only be accessed by 8 people in a day. Other activities that attract people to the park include trekking the rare Golden Monkeys, Volcano climbing and hiking, Bird watching, Ibwachu Cultural Experience, Day Nature walks, Visiting Diane Fossey’s Karisoke research camp and so many others.

This the country’s biggest National Park and is a large track of Montane Forest with so many wildlife, primates and bird species. The major activity in the park is Chimpanzee trekking followed by the amazing Canopy walk (50m above Sea Level) which is one of the only 3 canopy walks in Africa. Other activities in Nyungwe include Bird watching, Nature walks and so on.

This is the country’s only Savannah Wildlife Park and located on the Rwandan border with Tanzania. The Park offers amazing scenic views on both morning, afternoon and evening or night game drives. Besides game drives, there are also other activities carried out in the park such as Boat rides, Nature walks, bird watching, fishing and so on.

This is one of the perfect places in Rwanda to wind up and relax a bit after a great and wonderful Rwanda Safari Experience. Its located just close to Volcanoes National Park and easily accessible after Gorilla trekking. Lake Kivu offers a lot of activities from Sandy beaches, Swimming, fishing, Boat rides, village and cultural visits and so many others.

Have a close look at some of our best selling Rwanda Safari and Gorilla Trekking Tours and Safari Expert Team to help you start planning your Rwandan Safari today in an Exclusive Way.

ENQUIRE ABOUT A SAFARI 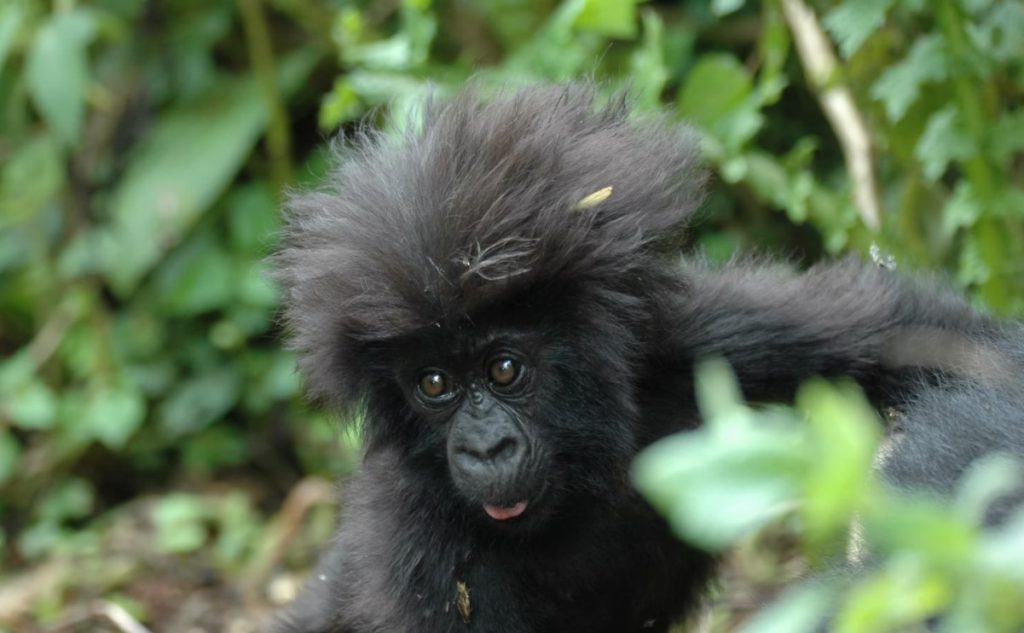 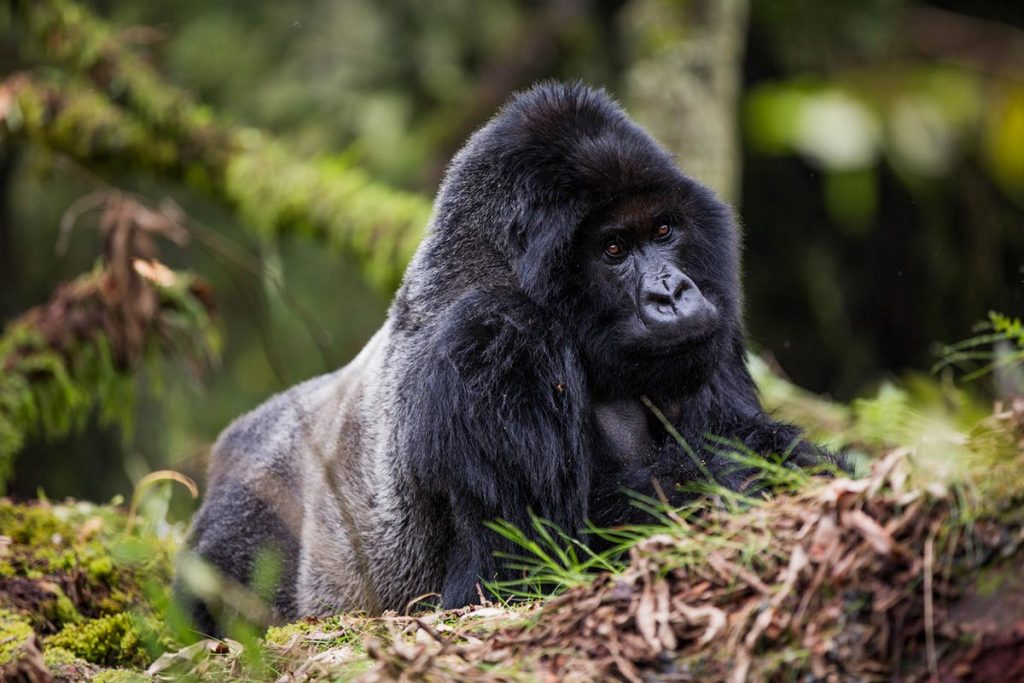 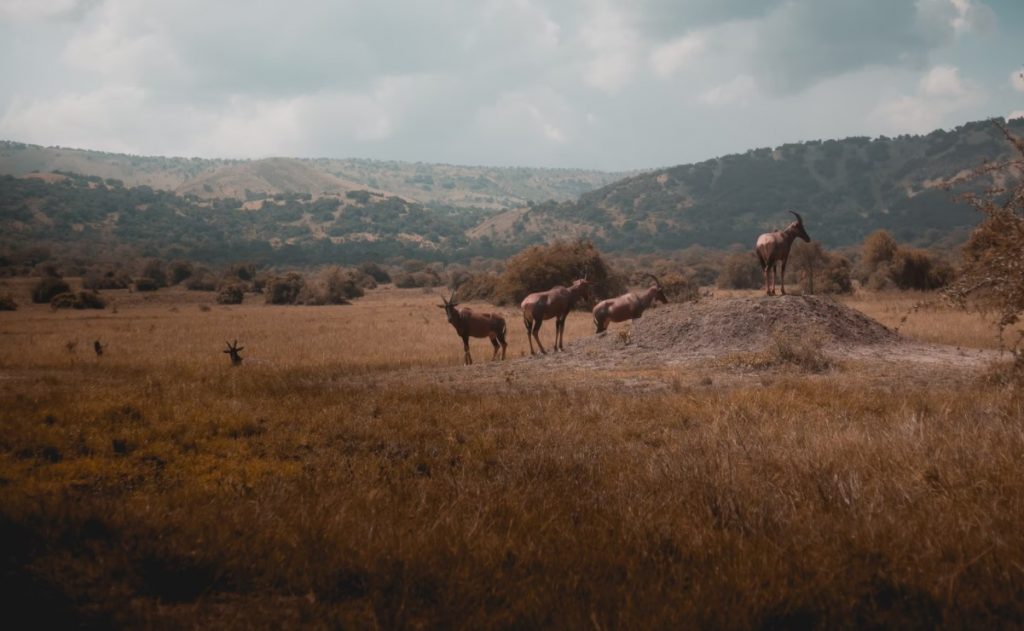 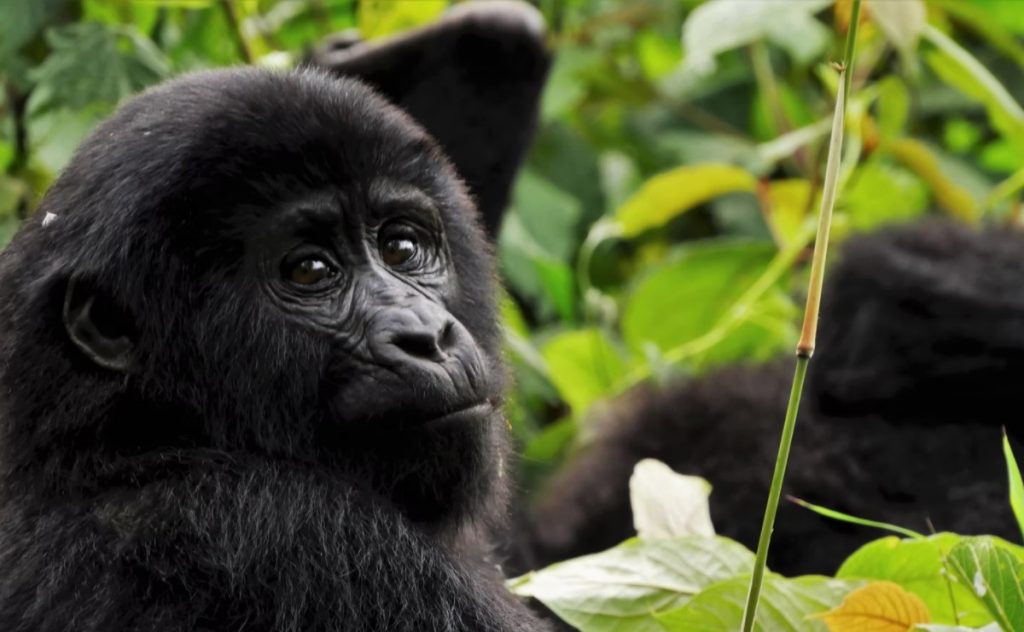 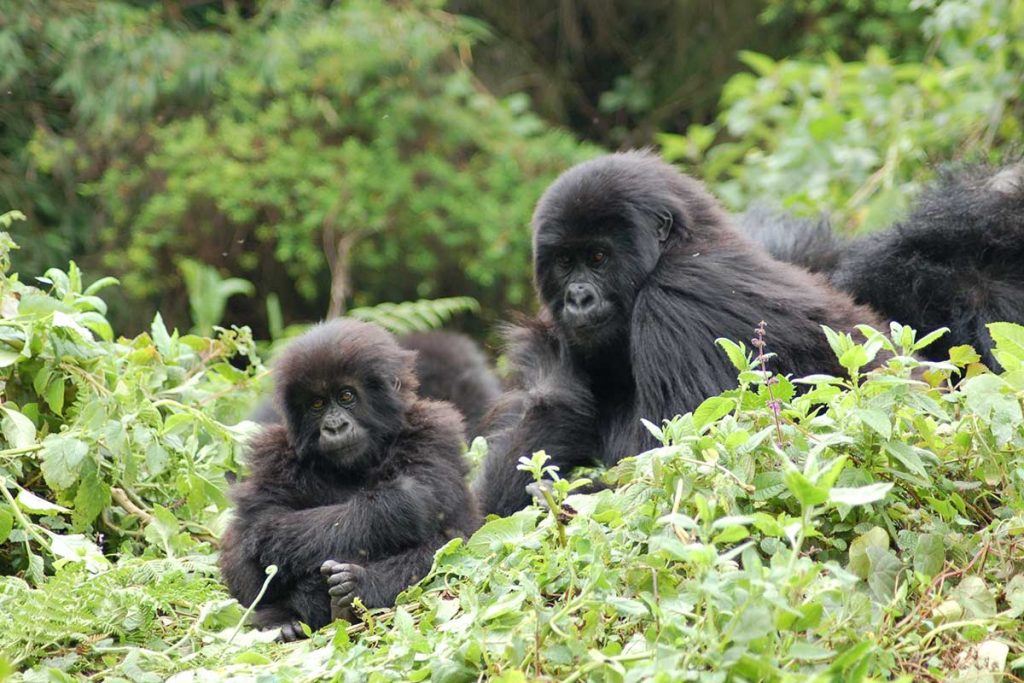 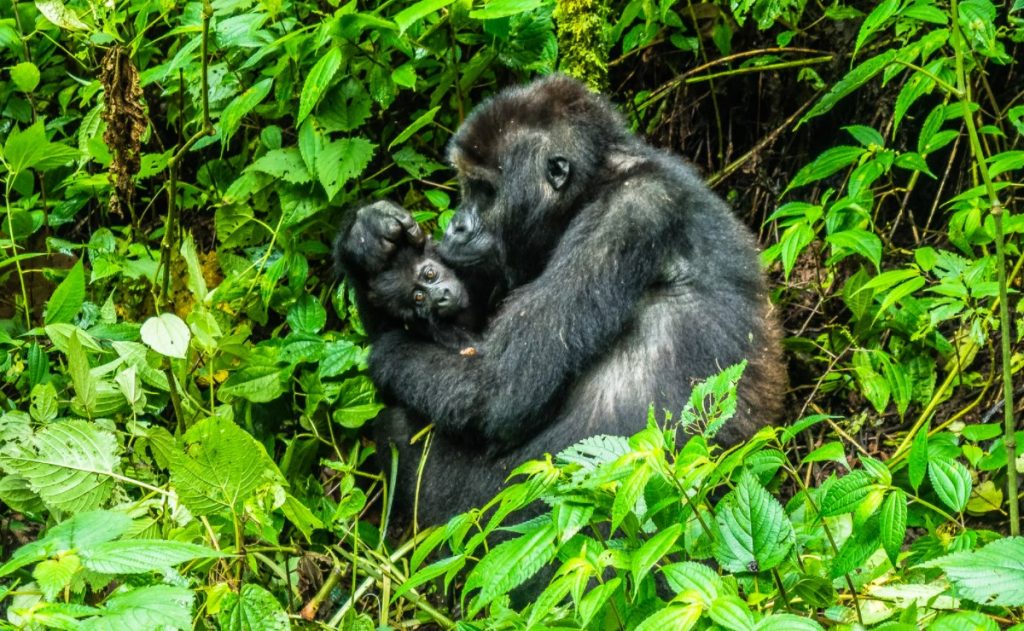